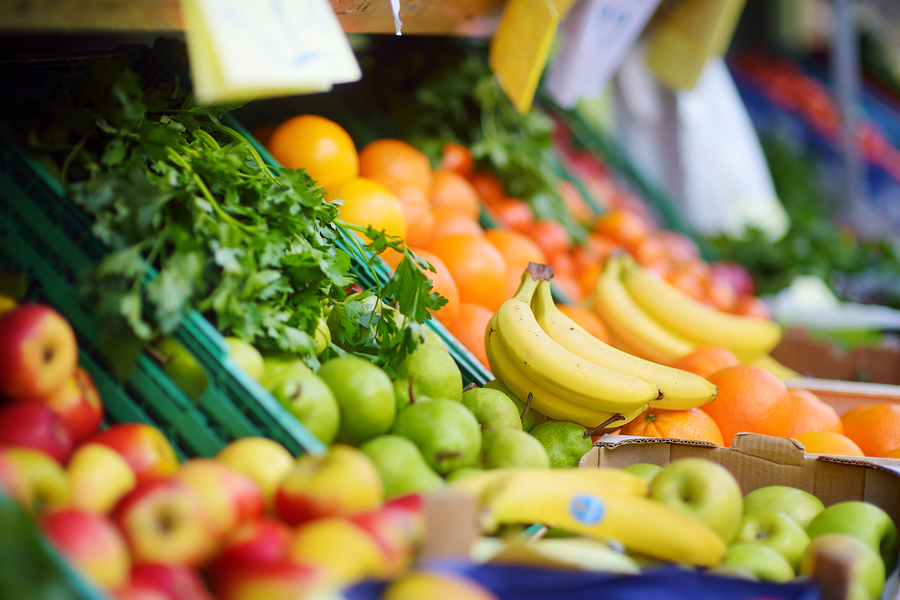 Food prices rose for the fifth consecutive month in May, according to the latest Consumer Price Index (CPI) data. In April, fresh veggies — specifically lettuce — were to blame for high food prices. In May, the cost of fresh fruits and veggie went down, but food prices at home and away from home inched up, resulting in an overall gain of 0.2%.

Here’s a closer look at what changed between April and May.

Food at home and food away from home increased

Prices for both food at home and away from home continued to rise in May.

Food away from home

Following a price increase in April, fresh fruits and veggies became more affordable for consumers in May. The price of lettuce surged in April due to heavy rains in California. As expected, the price started to drop back down in May.